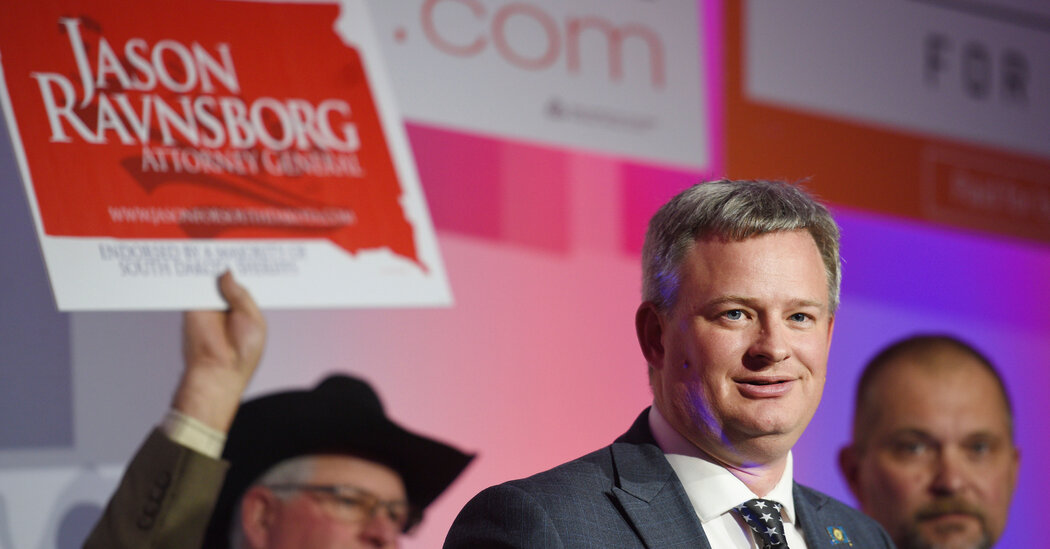 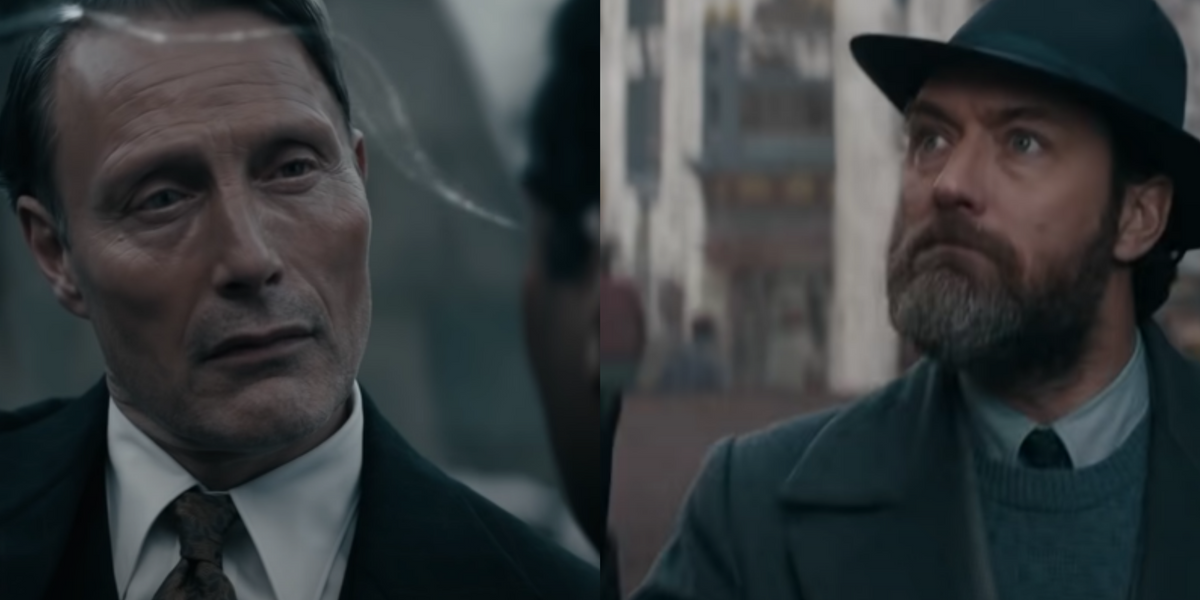 Gen. Alexander Dvornikov, who most recently oversaw Russian troops in Syria, has a history of targeting civilians. 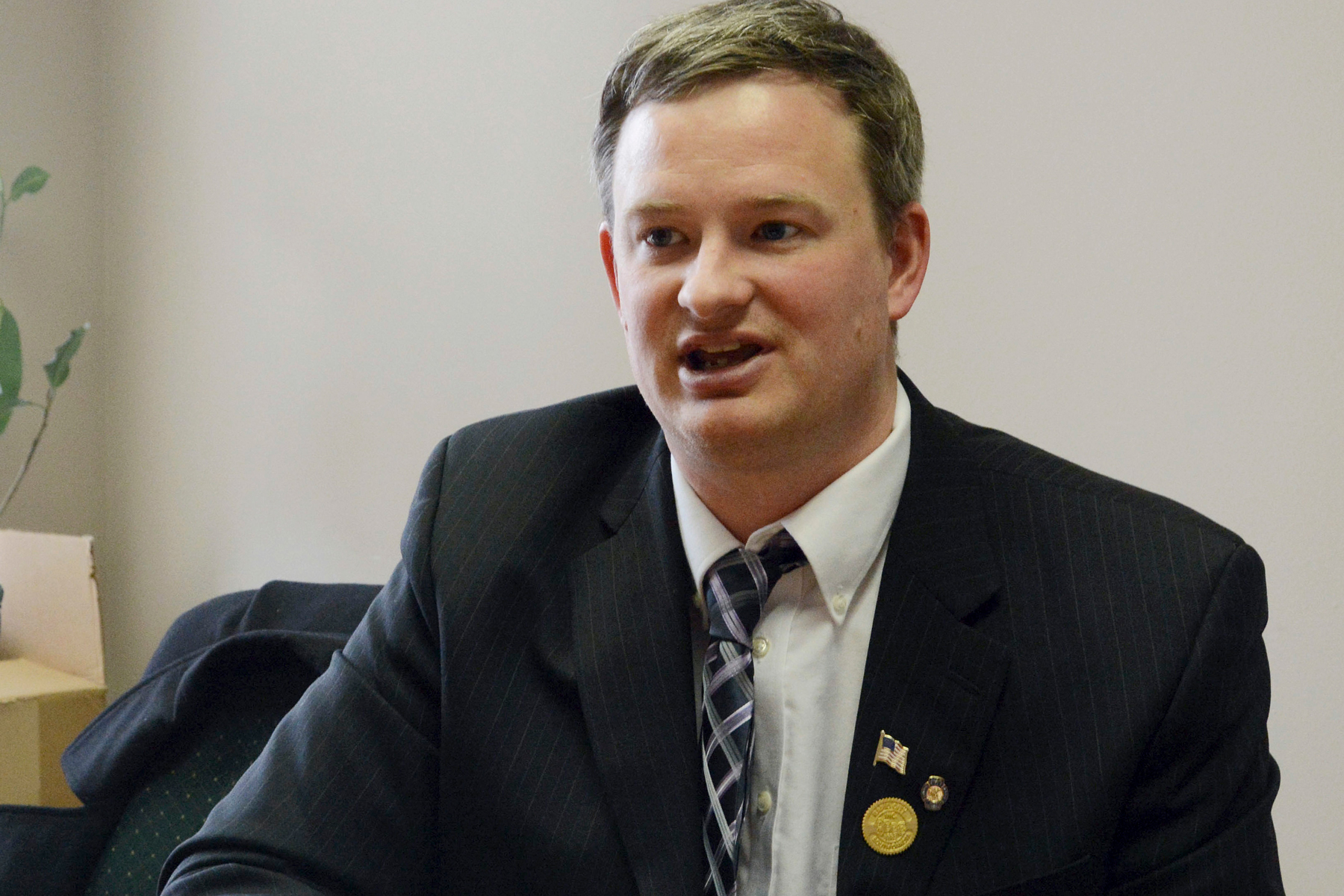 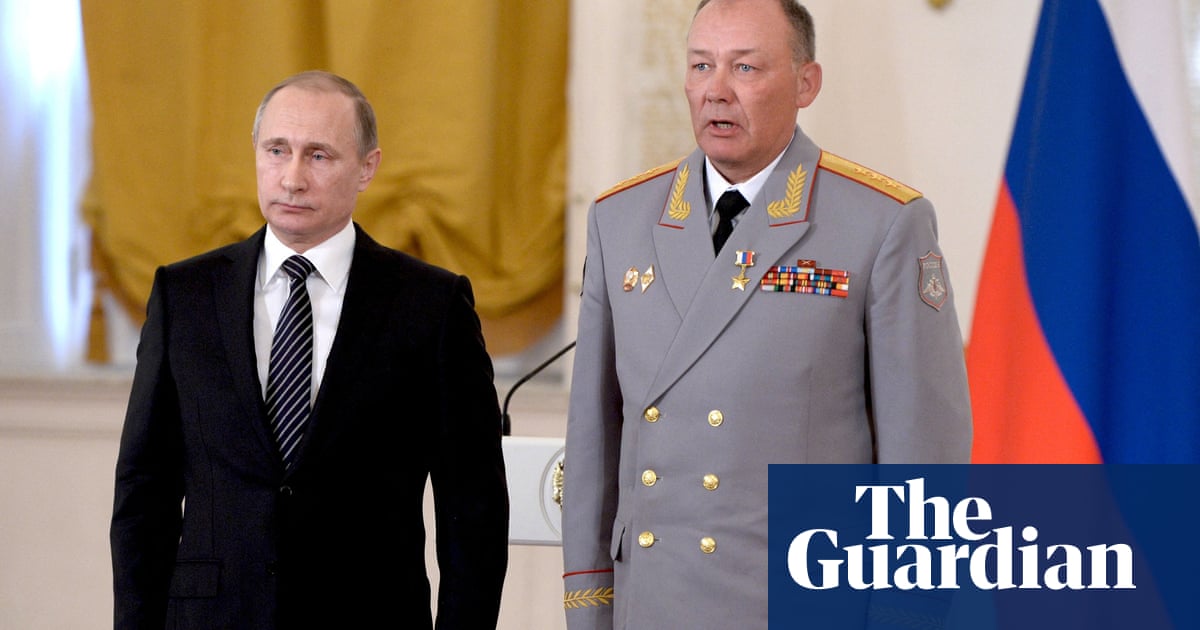 Britain is determined to do all it can to bring to justice those responsible for ‘truly awful crimes’, says Kit Malthouse 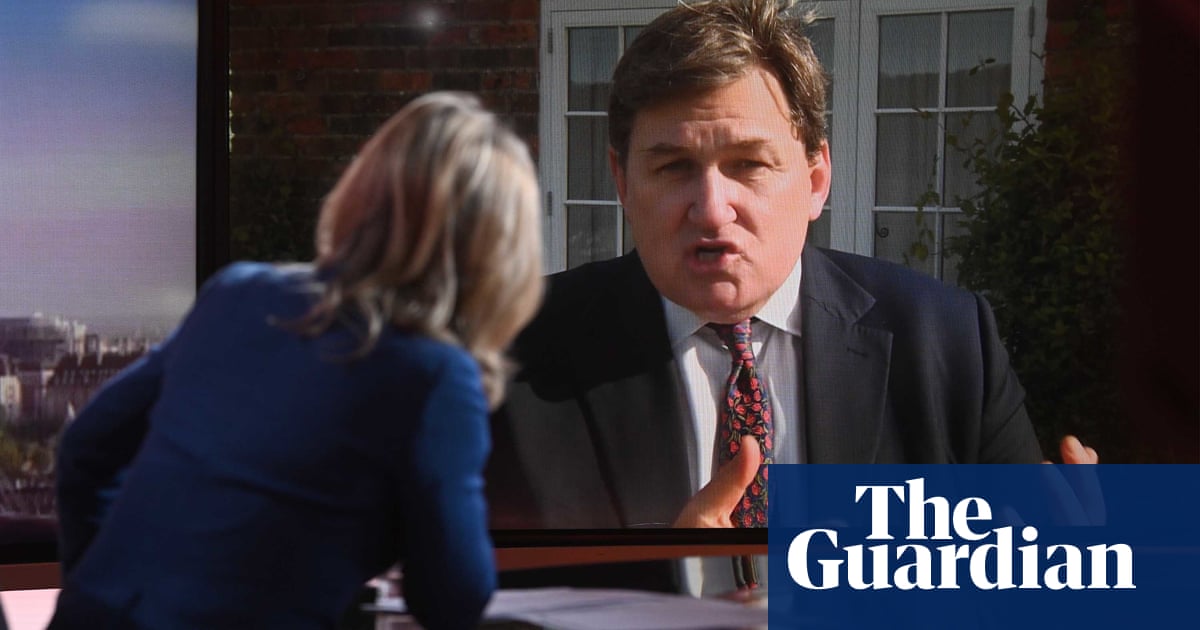 Is Trump in his sights? Garland under pressure to charge ex-president 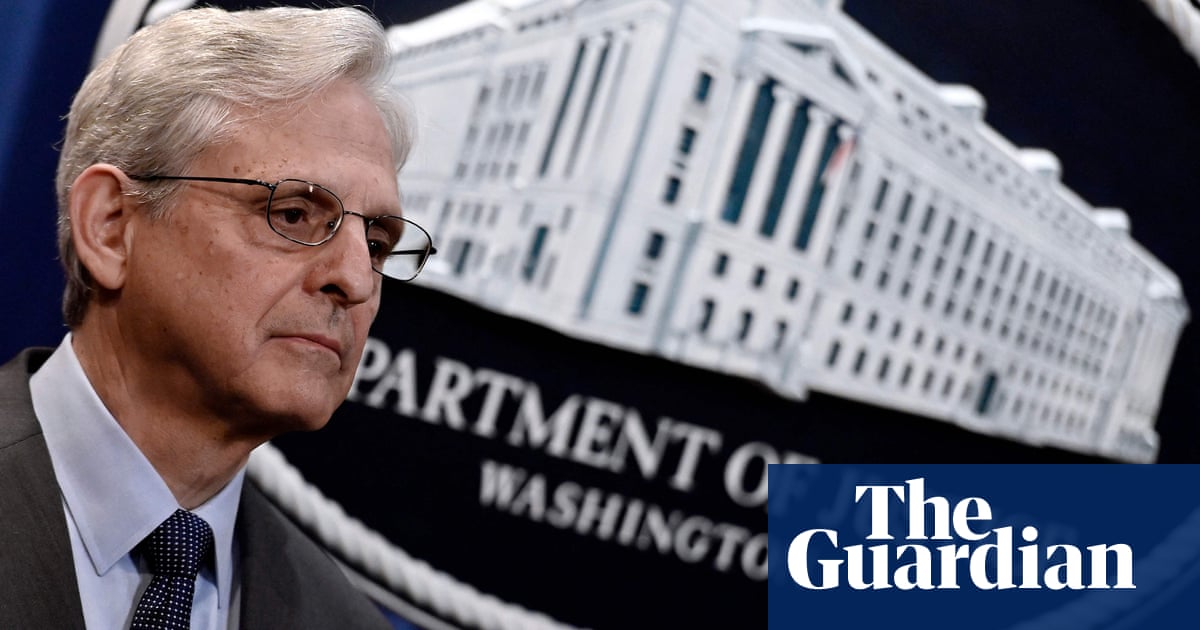 Fears grew after Russia appointed a general who is accused of atrocities in Syria to lead its war effort in Ukraine. Prime Minister Boris Johnson made an unannounced visit to Kyiv and pledged to send more weapons. 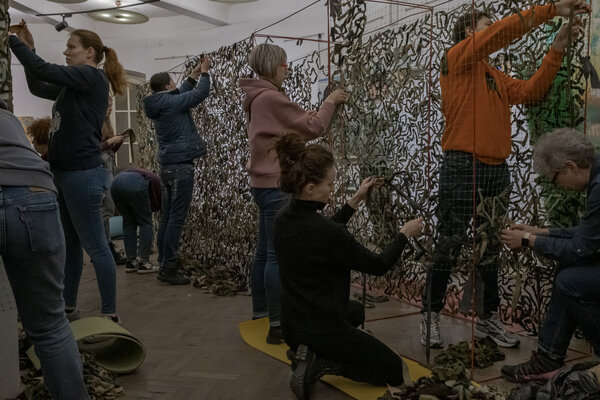 The move comes as Russia persists with its push in southeastern Ukraine, where residents continued to flee on Saturday, a day after a deadly missile strike on a train station there. In his nightly address, President Zelensky renewed calls for an embargo on Russia n oil. 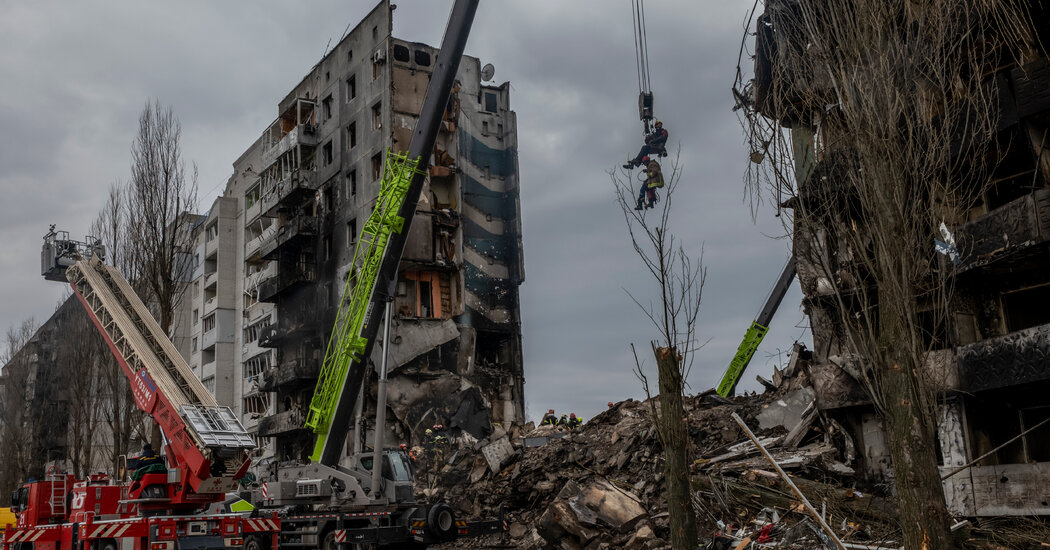 Britain is one of Putin's fiercest critics. Its politicians still get millions in Russia-linked cash.

"You do have to ask yourself what the motivation is for these donations," Britain's former attorney general said. 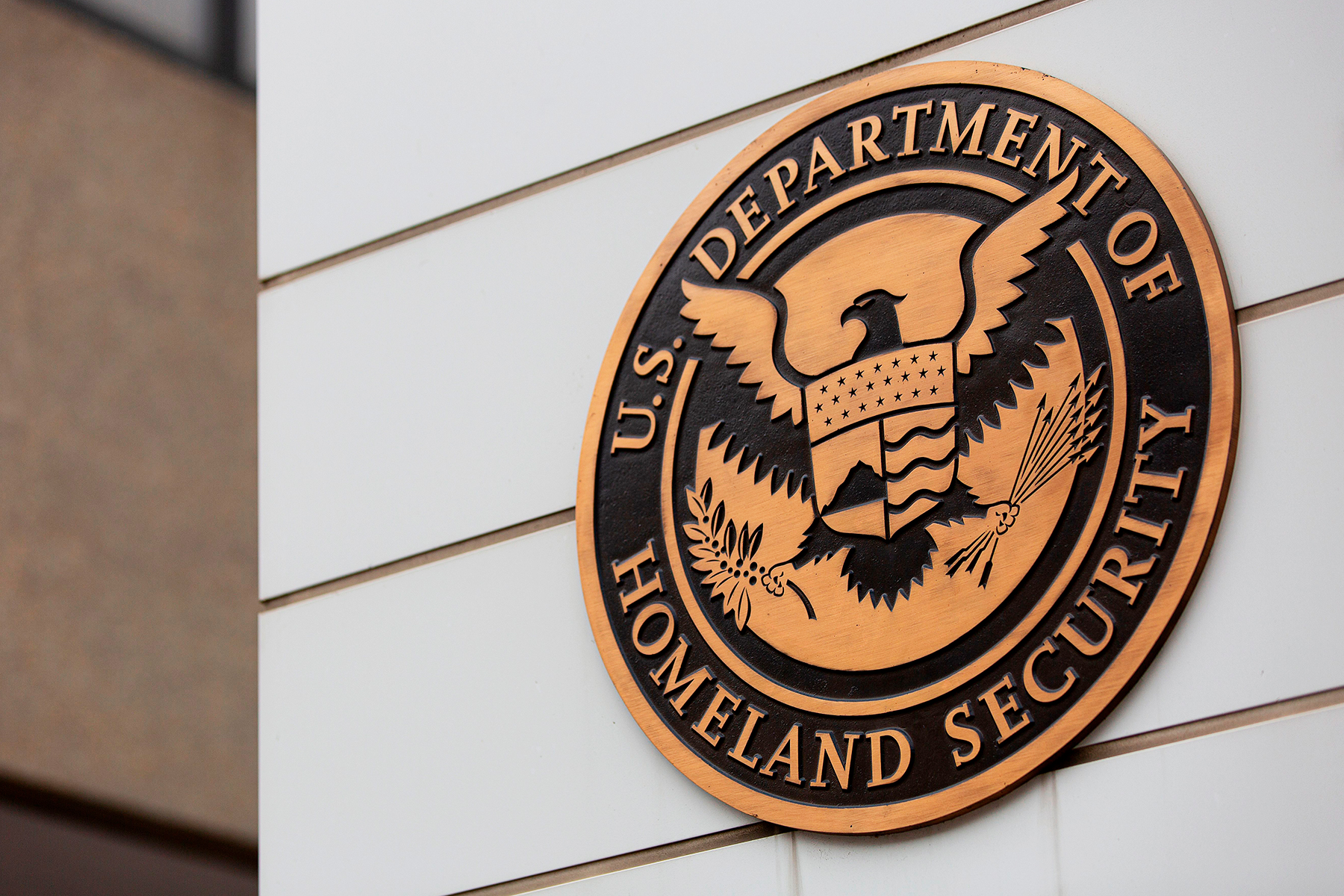 NBC News’ Danny Cevallos reports on the threat facing the NFL, as well as news that two coaches have joined Brian Flores in a racial discrimination lawsuit.